Actress Bukky Black has showed support for actor Baba Ijesha over molestation case against comedian Princess’ daughter; slams Iyabo Ojo for going to the police station to demand that Ijesha shouldn’t be released.

The veteran Actress who spoke in Yoruba also placed a curse on people who kick others when they are down.

She added that Ijesha who is being accused of a crime he committed 7 years ago without evidence, was set up 7 years later because he got popular in the movie industry.

The actress further said she wants people to look for a solution to the issue on ground and that she doesn’t care if she’s insulted for airing her opinion. 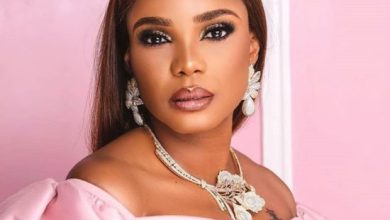 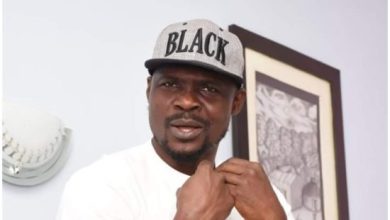 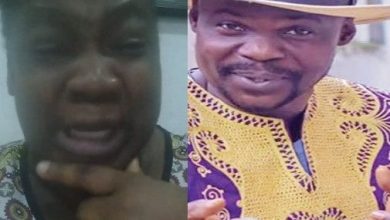 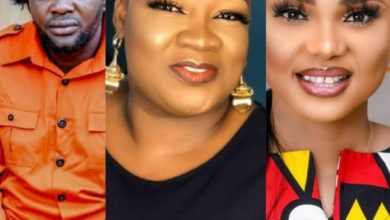