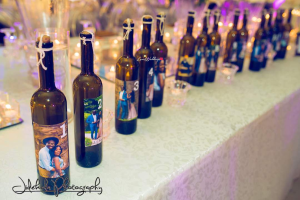 A Nigerian lady, Diamond Ivory has revealed how she ‘carelessly’ gave out the money she has accumulated for their wedding and gave it out to her fiancé.

The young woman emphasized that the money, N300,000 was meant for drinks at their wedding which she decided to deposit at the bank in anticipation of the impending wedding. However, her potential husband somehow managed to convince her to give him money promising to pay later.

In a bizarre twist, the guy refused to pay her back and asked her to sleep with him for the last time if she really wants the money. Here’s how Destiny shared the story on Facebook;

“My husband sent me money to deposit for drinks prior to our upcoming wedding next Saturday. My ex called me to lend him money that he will pay back the next day.

So I lent him the N300k. He didn’t send it and started threatening me that I must sleep with him for the last time before he gives me the money. I already told my husband that I paid for the deposit. Should I give in to the demands or involve the police.”

Meanwhile, a Nigerian man has advised other women to tolerate their cheating husbands because men by nature cannot be with one woman.

The mad shockingly dropped this message while marking the second anniversary since he married his wife, Ebi Bella. According identified as Bodmas Kemepadei, throughout their eleven years of dating, Bella was aware that there were other women in his life yet she waited patiently for him.

READ  Dangote’s son-in-law, Jamil Abubakar shares screenshot of a DM from a follower asking for $135m

Kemepadei also advised women to learn to share their men with other women as he is yet to see a man with only one partner. 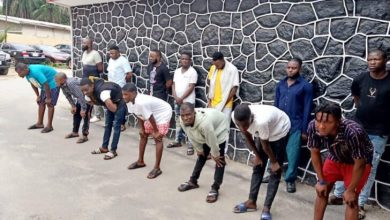 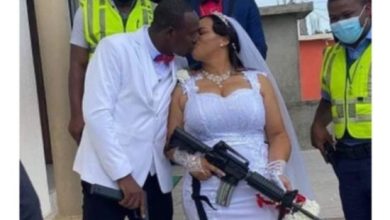